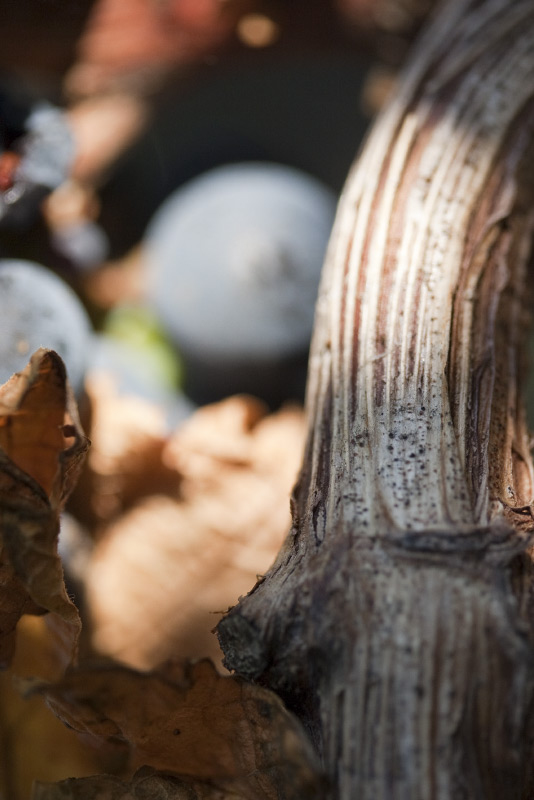 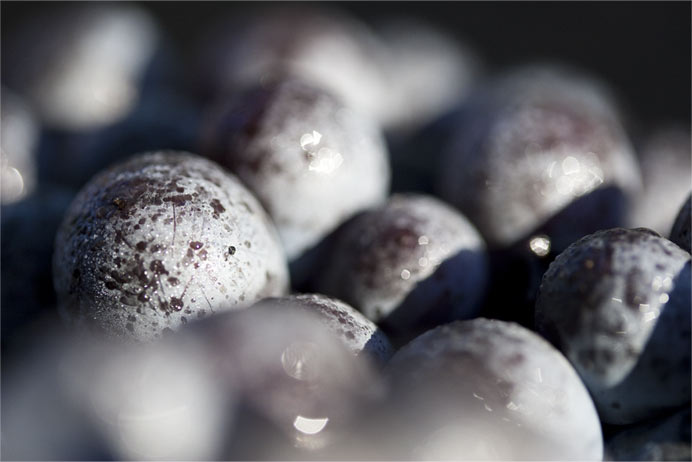 Roche Mazet lets wines be themselves by respecting the grape varieties that grow in the rich diversity of Pays d’Oc terroirs and crafting them with expertise. We seek the perfect chord inspired by Leonardo de Vinci’s assertion that “simplicity is the ultimate sophistication”.

Wine comes from a fruit and that fruit comes from a plant: the vine. There are different sorts of vines that produce different grape varieties. The Roche Mazet philosophy is quite simple: offer the very best of each grape variety to highlight each one’s specific characteristics and its unique identity.

A mosaic of terroirs

The unmistakeable Roche Mazet touch comes from thorough selection. Pays d’Oc is a vast mosaic of wine growing situations and conditions. Roche Mazet picks out the places where the best of each grape variety is expressed and carefully blends them together with respect and great passion. While each Roche Mazet wine is a varietal, it is made up of a selection of fruit of that grape variety, a blend of different interpretations from different terroirs.

The Roche Mazet touch also involves winemaking techniques that bring out the fine qualities of each grape variety. The wines are wood-aged depending on the qualities of each vine type. With concentrated, richly supple varieties such as Merlot, Cabernet Sauvignon andchardonnay, wood contributes roundness and body. With other types of wine, Roche Mazet aims to give free expression to the fruit, highlighting freshness and a full palette of aromas.

Finally, you recognise the Roche Mazet touch through a unique tasting experience. It is a 6-chapter story made up of 6 varietals : two reds made from Merlot and Cabernet-Sauvignon, three rosés using Syrah, Merlot and Grenache-Cinsault, two whites made from Chardonnay and Sauvignon. The Roche Mazet collection is a very elegant way to tour Pays d’Oc wines.

The Languedoc-Roussillon region snuggles up to the Mediterranean coast and includes the Pyrénées-Orientales, Aude, Hérault and Gard départements. It contains a vast mosaic of different wine growing situations and conditions. Its closeness to the sea, its wild countryside and the way Man has left his mark on this region make it a premium holiday destination as well as being the world’s leading wine growing area.

Land shaped by the sea

Pays d’Oc is a crescent-shaped region along the Mediterranean coast and has several hundred miles of beaches overlooking the Gulf of Lion. The influence of the sea is however noticeable a lot further away from the coast, because it has shaped the land. Wind, sun and mild temperatures have sculpted the very characteristic arid soil, sharp slopes, undulating hills and heathland.

Vines flourish in this Mediterranean climate, but the terroir is a rough-cut diamond that has been continuously polished by Man over the centuries.

Vines were cultivated by the oldest civilisations in Pays d’Oc: first the Greeks, then the Romans, who really left a wine growing legacy in the region. The vines evolved and adapted continuously over the centuries, which is why this region tells one of the finest stories of Man’s influence on nature through wine growing.

Pays d’Oc today is a Protected Geographical Indication (PGI) with an extraordinary range of grape varieties and aromas that the winegrowers of the regions have to work with. Like artists they experiment with vastly different soil types, weather patterns and orientation to make wines that express the rich diversity of the region. The grape varieties express an infinite range of flavours depending on where they are grown and the varietal wines each assert a special identity fashioned with patient attention by the winegrowers.

Roche Mazet wines are a real collection of specifically Mediterranean grown grape varieties. The wines tell the story of this region at any table and during any occasion. 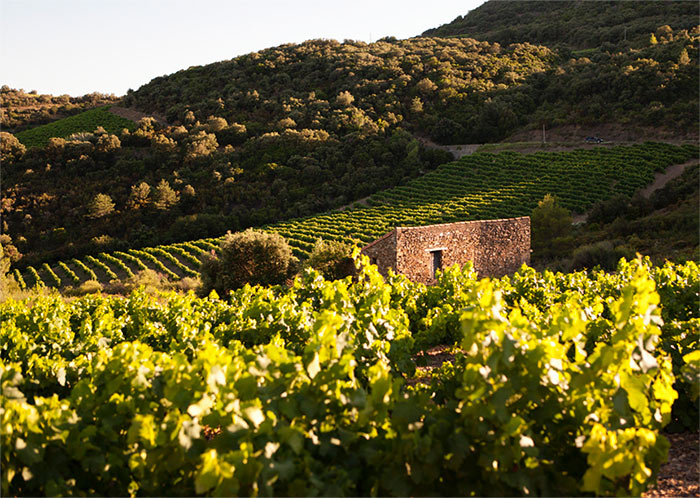 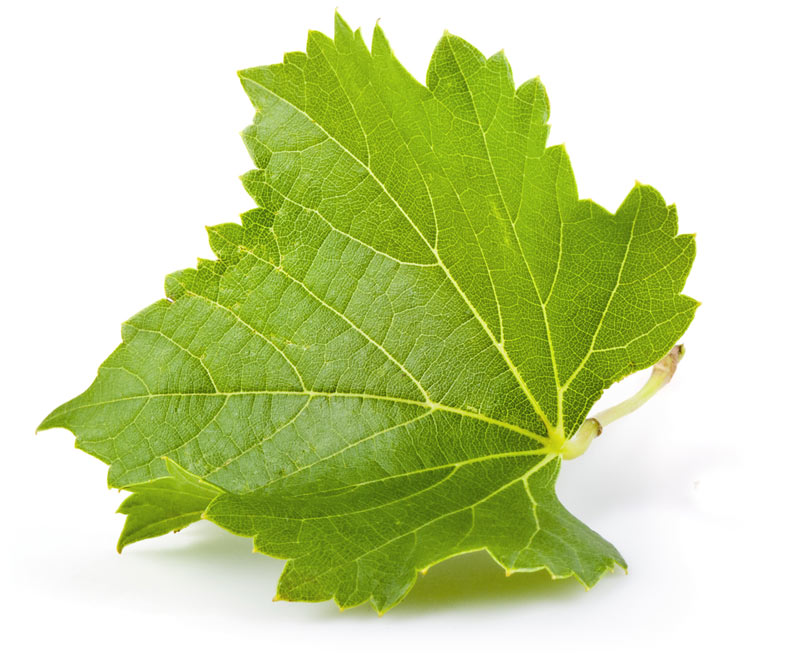